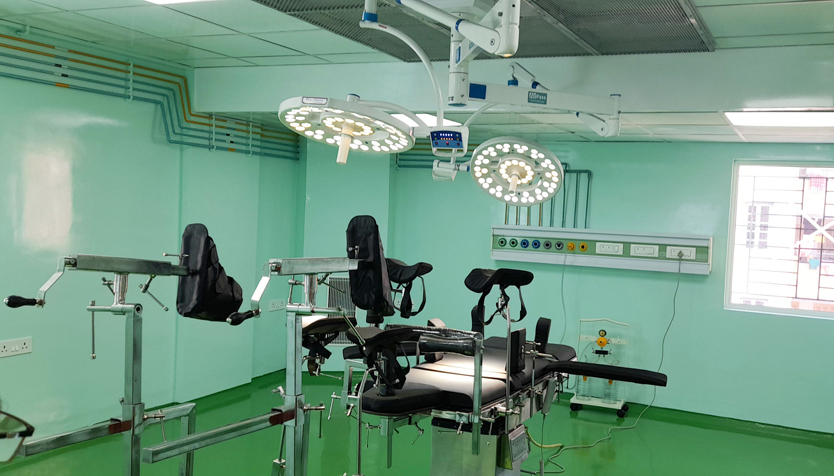 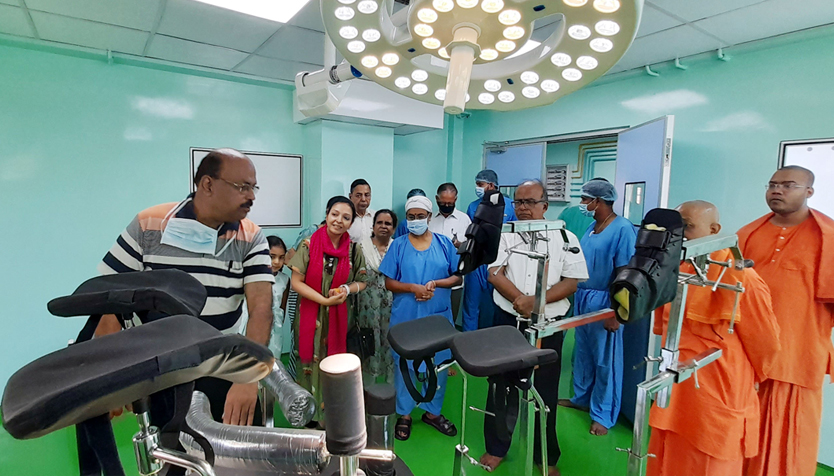 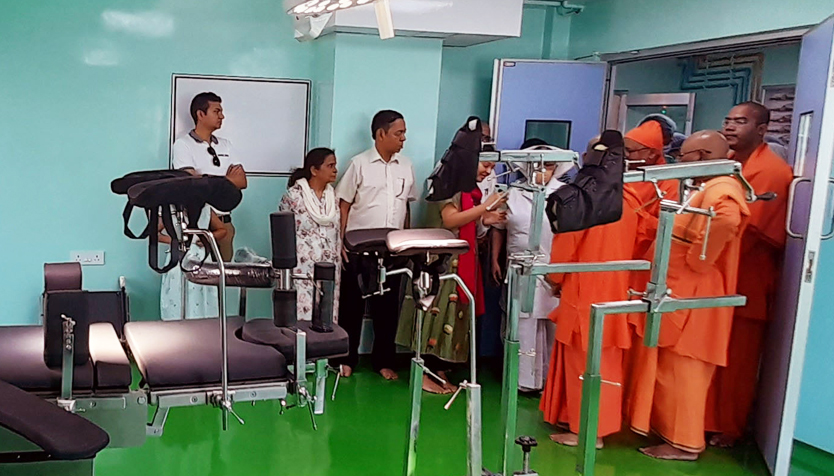 Seva Pratishthan opened a modular operation theatre, set up in one of its hospital buildings, on 22 October. 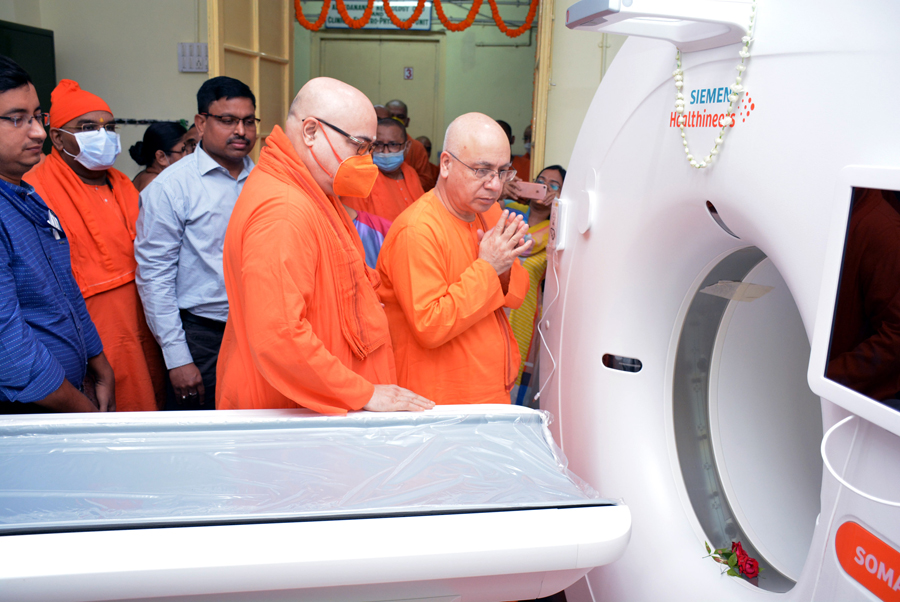 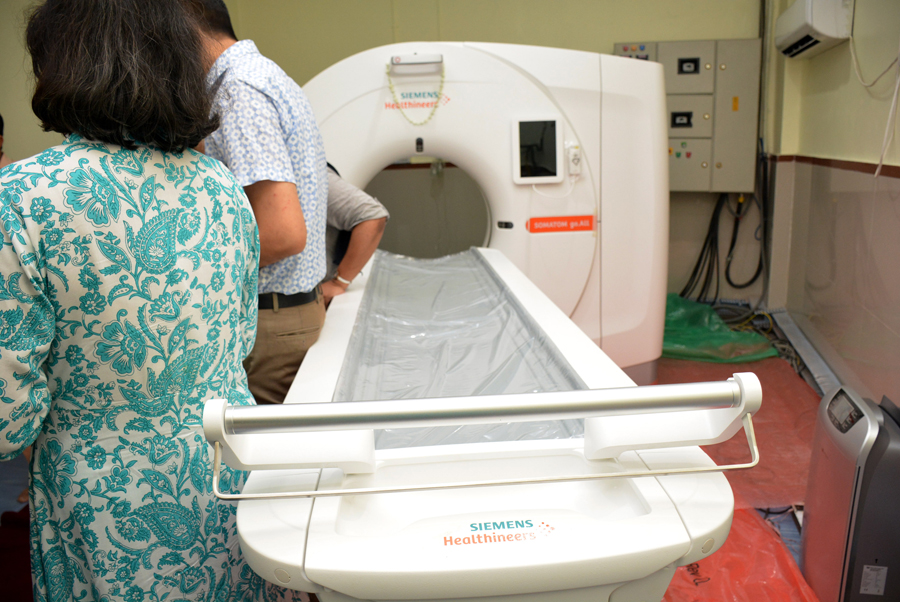 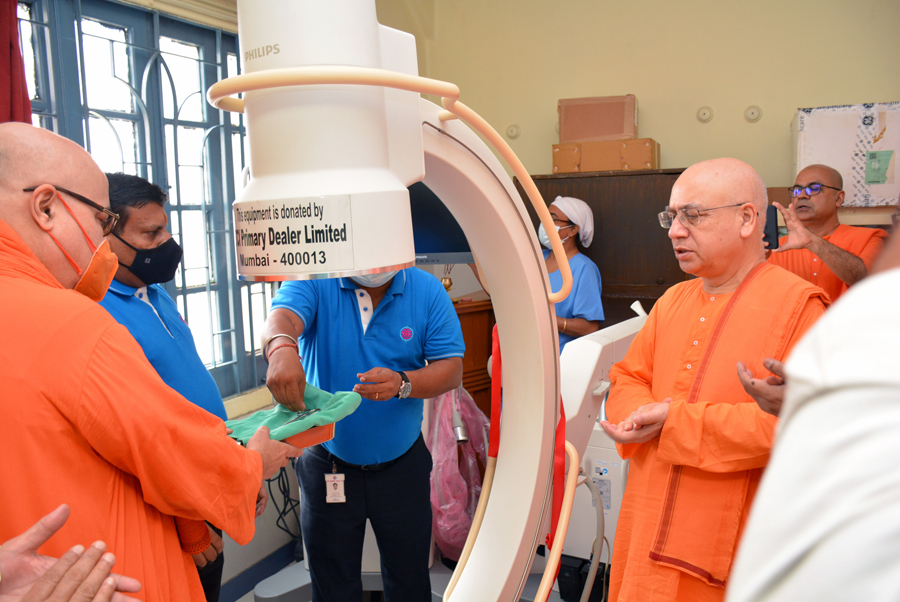 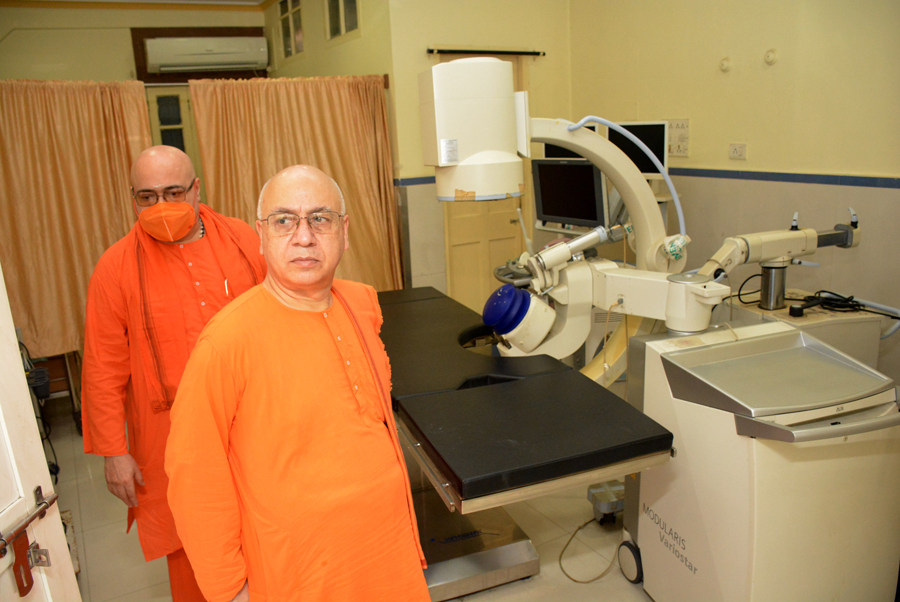 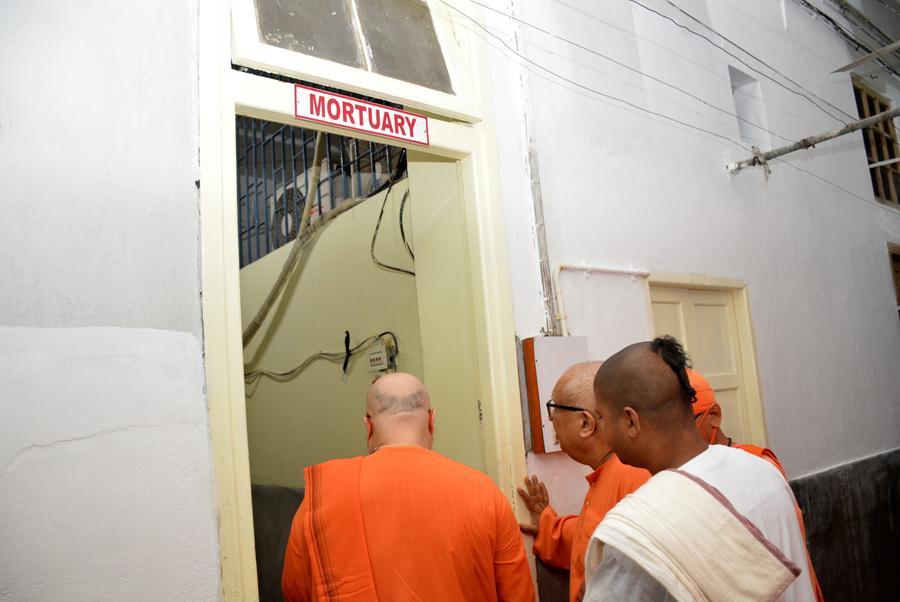 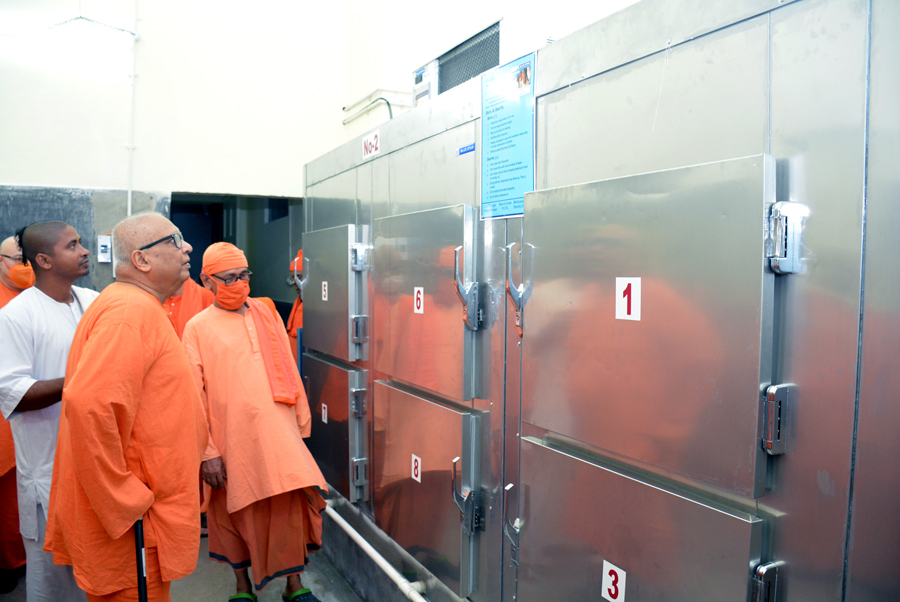 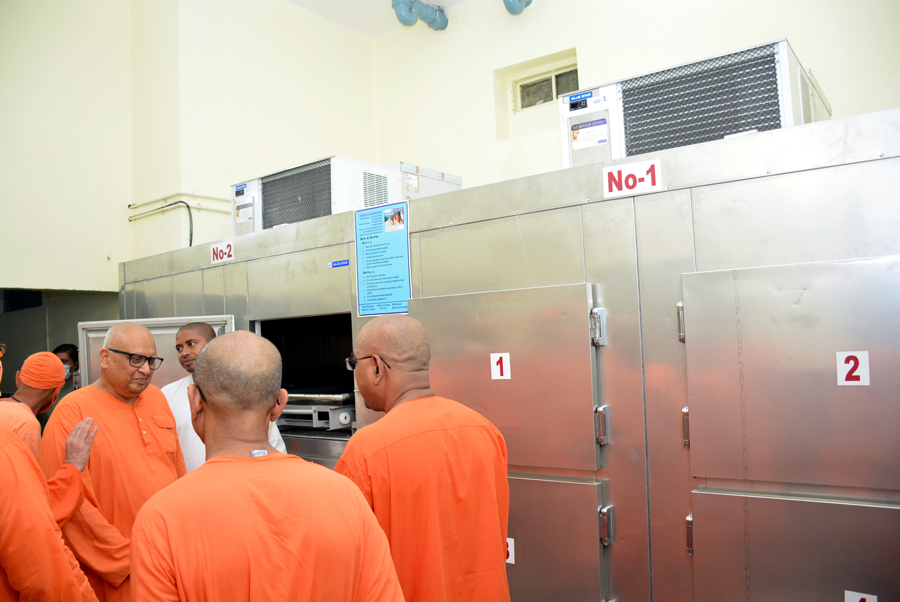 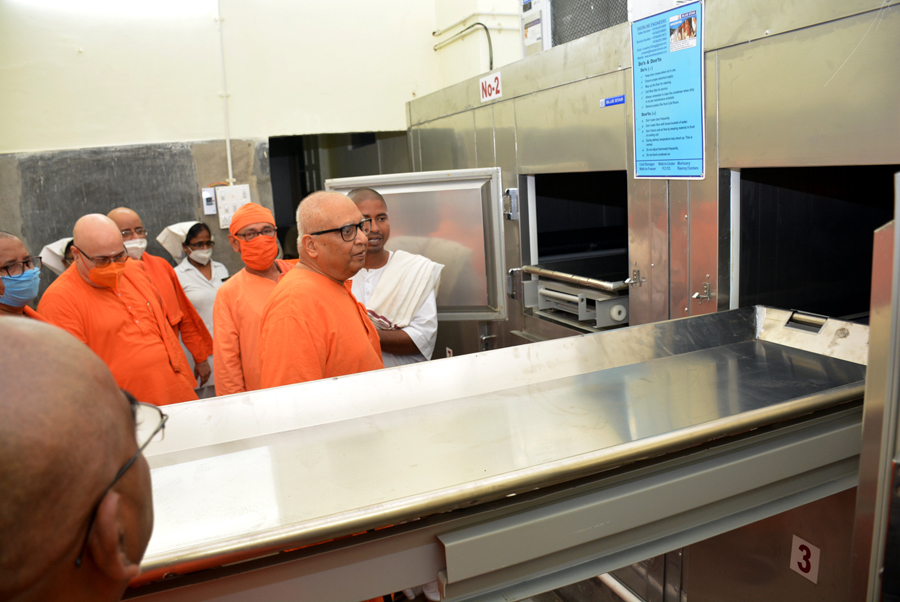 The old Mortuary Unit of Seva Pratishthan has been totally renovated and refurbished into a Blue Star 8-Chamber Mortuary Unit. The Unit was formally inaugurated on 31 March 2022 by Swami Girishananda ji. All monastic brothers and Nursing Superintendent of this Pratishthan were present on the occasion. 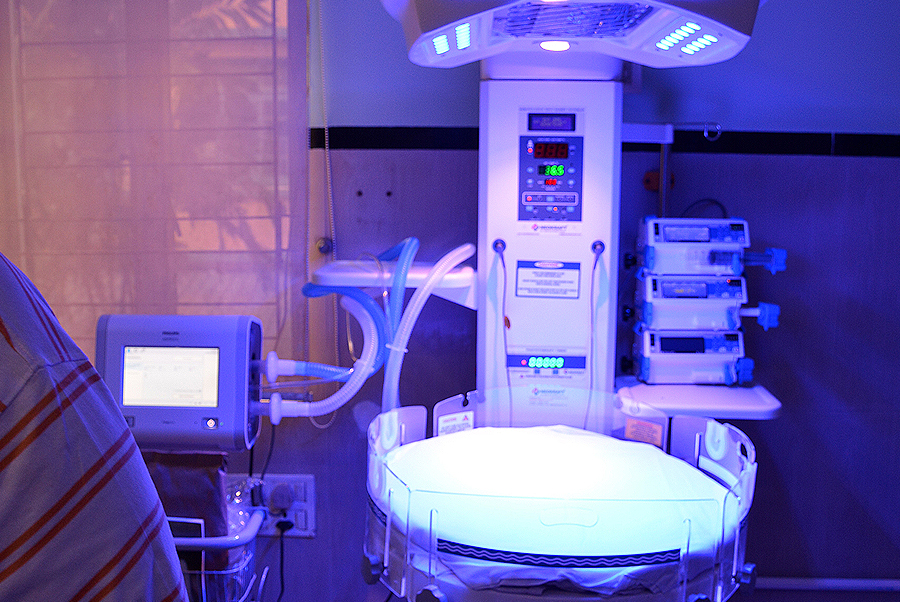 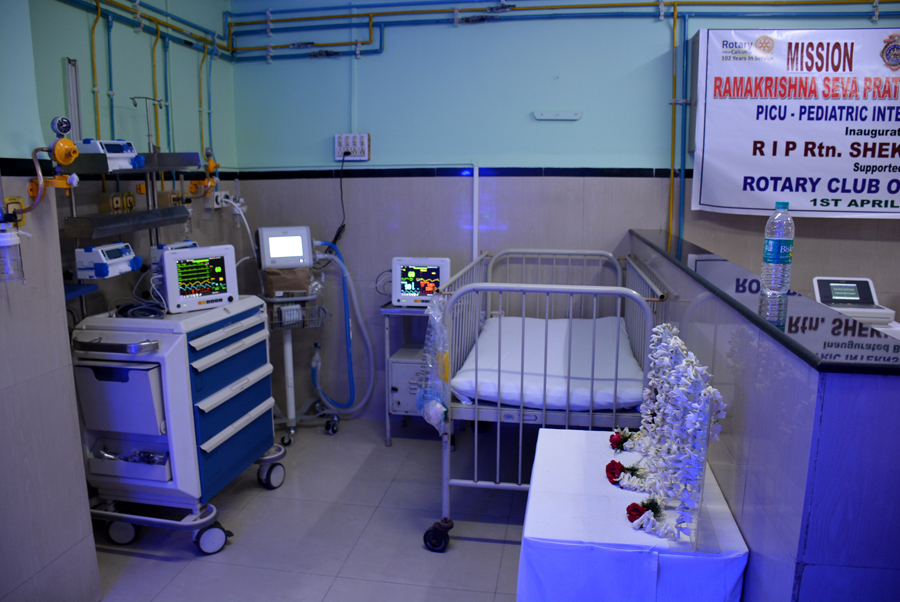 On 1 April 2022, Ramakrishna Mission, Seva Pratishthan, Kolkata, inaugurated the Paediatric Intensive Care Unit (PICU) which was renovated and refurbished to cater the Paediatric patients of this hospital centre. Rotary Children’s Welfare Trust sanctioned financial assistance and provided equipment for the Ward. Doctors, nurses and all monastic brothers were present on the occasion. President, Rotary International and a few Rotarians were present during the inauguration. 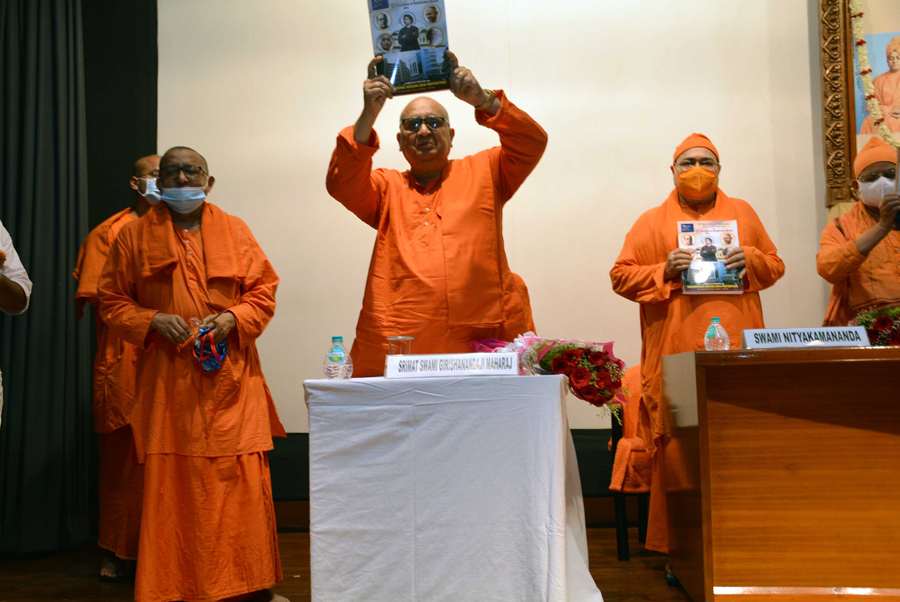 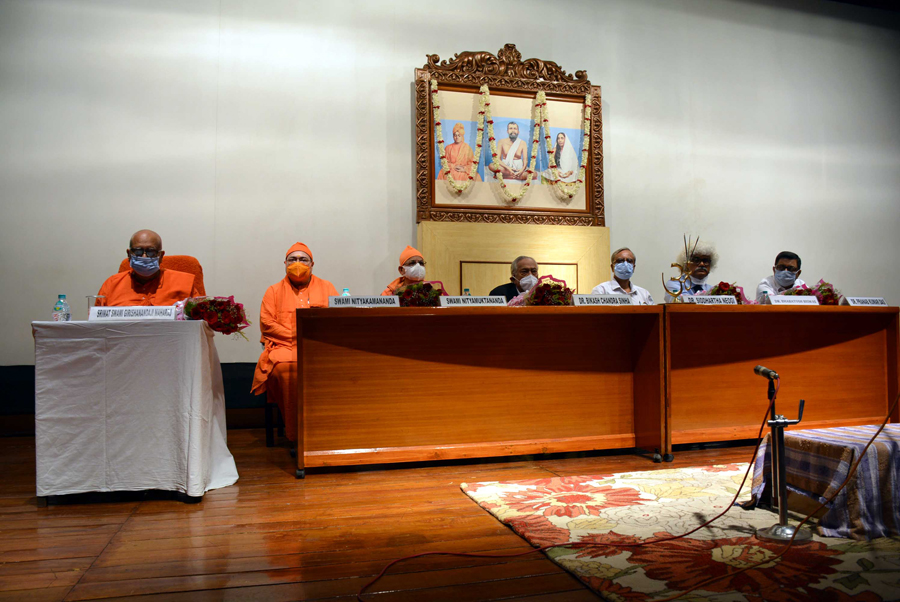 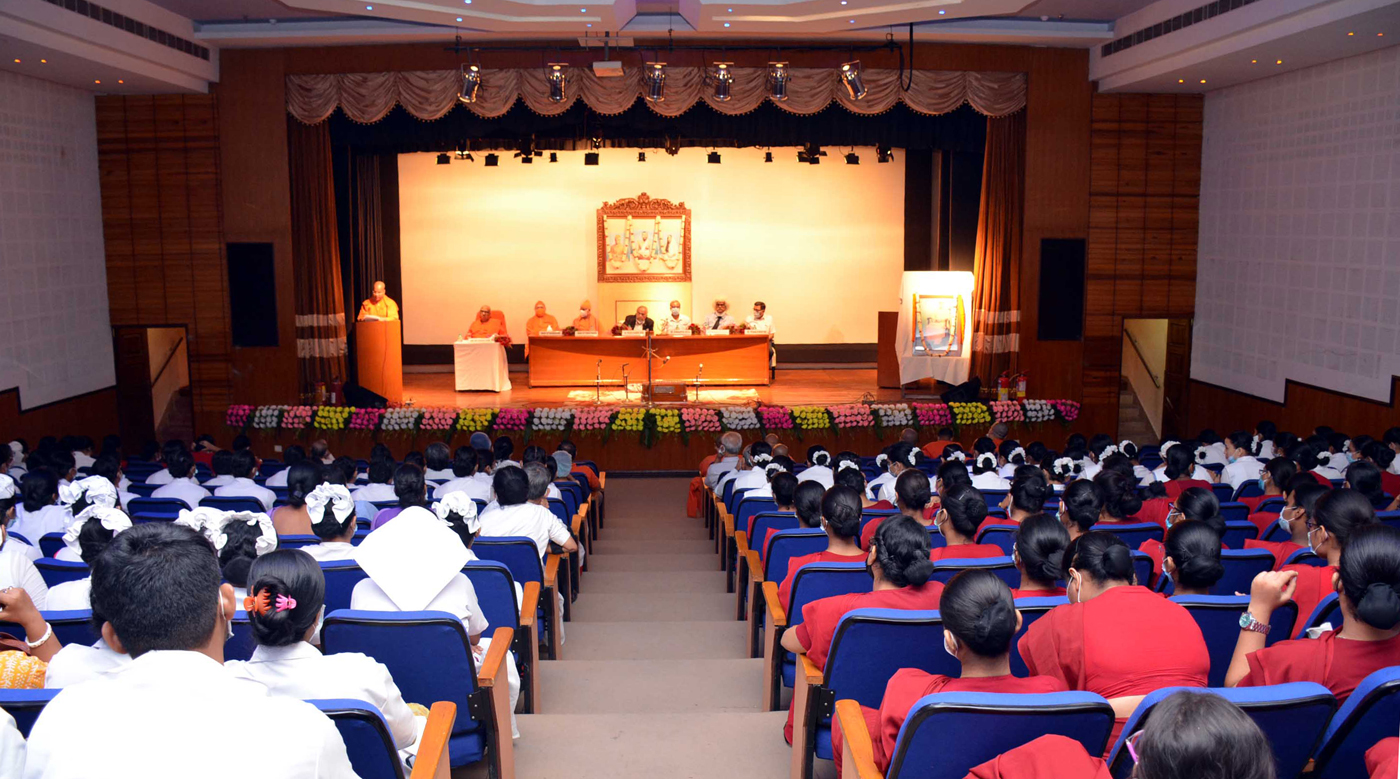 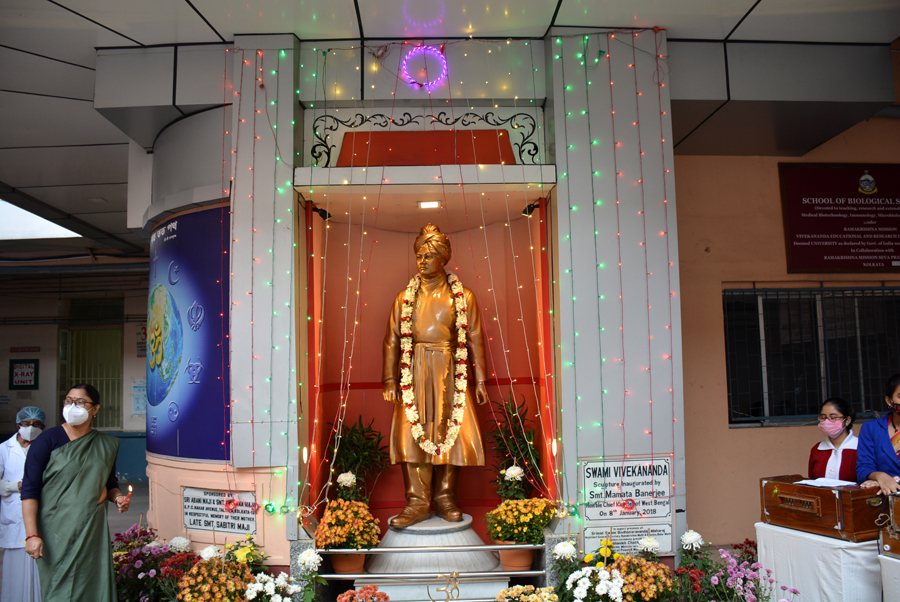 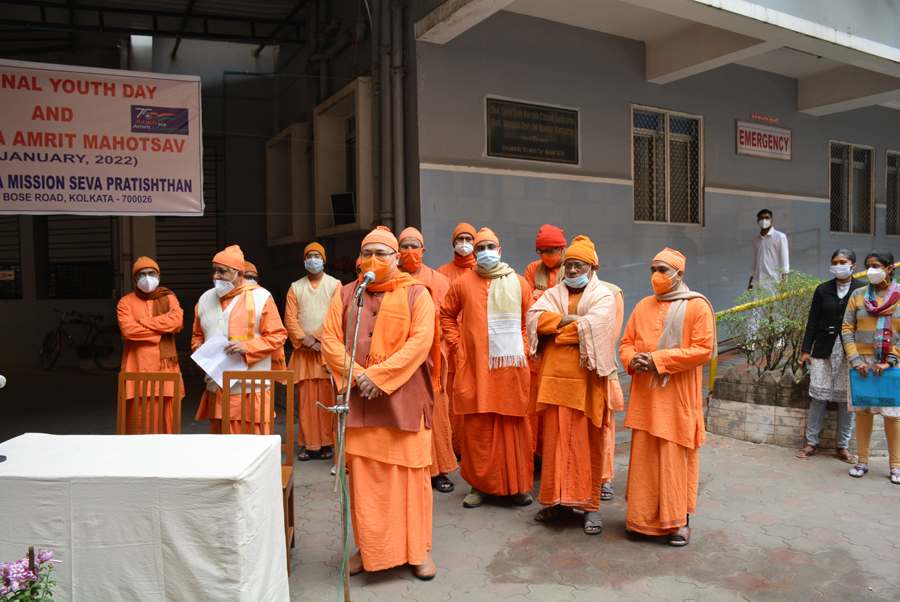 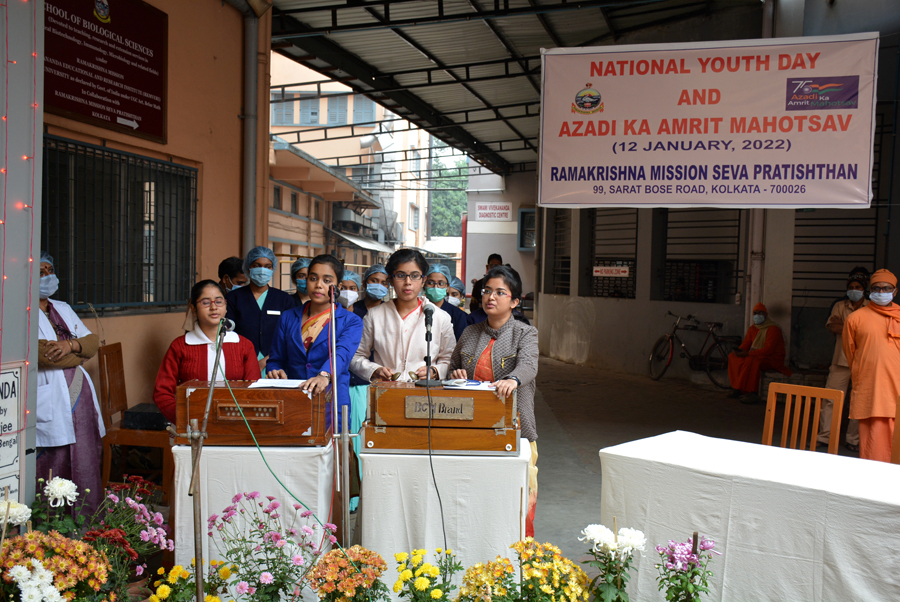 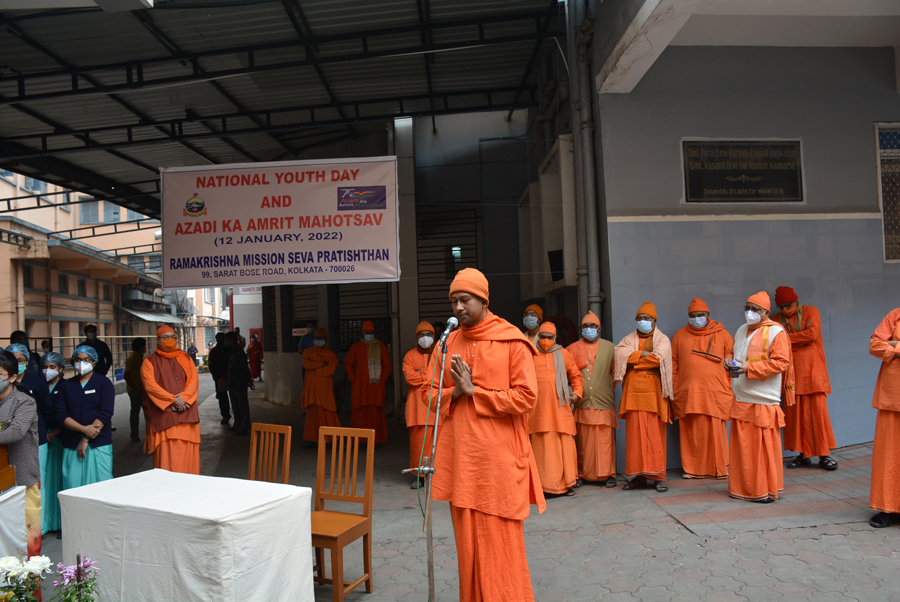